Baseline, Socio-Economic and Health Assessment, and Willingness to Pay Study 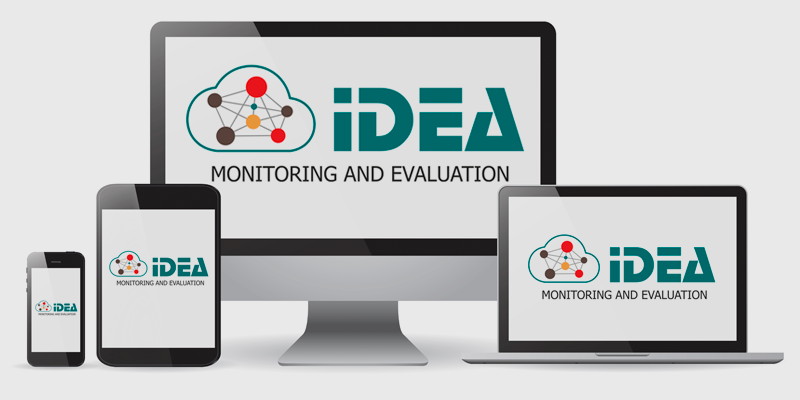 The Lusaka Sanitation Program is implemented by the Lusaka Water and Sewerage Company (LWSC). Parallel financing support has been provided by the World Bank, AfDB, EIB, and KfW. As part of this program, the Lusaka Sanitation Project funded by the World Bank is to have a significant focus on increasing access to sustainable sanitation services for the poor and most vulnerable. The objectives of the assignment were five dimensional which defined the scope of work as well: (1) Assessing the existing situation with respect to sanitation conditions and the sanitation chain in terms of average number of users per pit-latrine per area, gaps and needs in existing sanitation access and facilities in targeted geographic areas of the city of Lusaka, and identifying the factors that hinder access to improved sanitation as well as residents’ knowledge, attitudes, practices and expectations regarding sanitation services. (2) Establishing a demographic, socioeconomic and health baseline of the populations residing in the targeted geographic area. (3) Assessing the knowledge, attitudes, practices, and incentives (explicit and implicit) regarding personal sanitation, basic hygiene and the use of non-piped water sources. (4) Carrying out an inventory of existing water sources in project areas and assess the level of contamination. (5) Establishing a GIS-based mapping of the above demographic, socioeconomic, and health statistics as well as sanitation conditions, and water sources to form the basis for the monitoring of project impacts over time.

VisionRI was engaged by the LWSC to conduct the baseline, socio-economic and health assessment, and willingness to pay study in the peri-urban areas of Lusaka. Under this assignment, we used data collection in-house software named, IdeaME survey Tools, accessible on Android-based tablets. This software application record the GPS locations of the households surveyed which will help in locating the same households for repeat survey after completion of civil works. The filled in questionnaires are uploaded to the cloud server which helps real-time time monitoring of the survey activities and the quality of data collected.